For just over a week now (we got her September 2) my family has an Australian Cattle Dog puppy named Aussie. She’s the sweetest thing, super energetic, and loves to play.  Then, on Thursday the eighth, I got a kitten! The family we got her from found her dumped in the park 🙁 so we’re not sure how old she is, but probably 5+ months. Her name is Mittens, and she’s an outdoor cat meant mainly to catch mice. I’ve wanted a cat all my life though, so I finally got one now that we have land with lots of little animals. So I thought I would share some of my favorite fictional pets in honor my my new pets!

Who didn’t love Hedwig though? I mean she was just a sweet little snowy owl who loved Harry, so how could you not? You could tell Hedwig really meant a lot to Harry too, and I loved the little relationship they had with each other, even though Hedwig is an owl and he’s a person.

Fleetfoot from Throne of Glass

Fleetfoot is so sweet, I love her! <3 I really wish she got more page time, since she always seems to appear for like twenty pages then they have to take her to safety. Don’t get me wrong, I’m glad Fleetfoot is kept safe, but I still wish she had more page time. 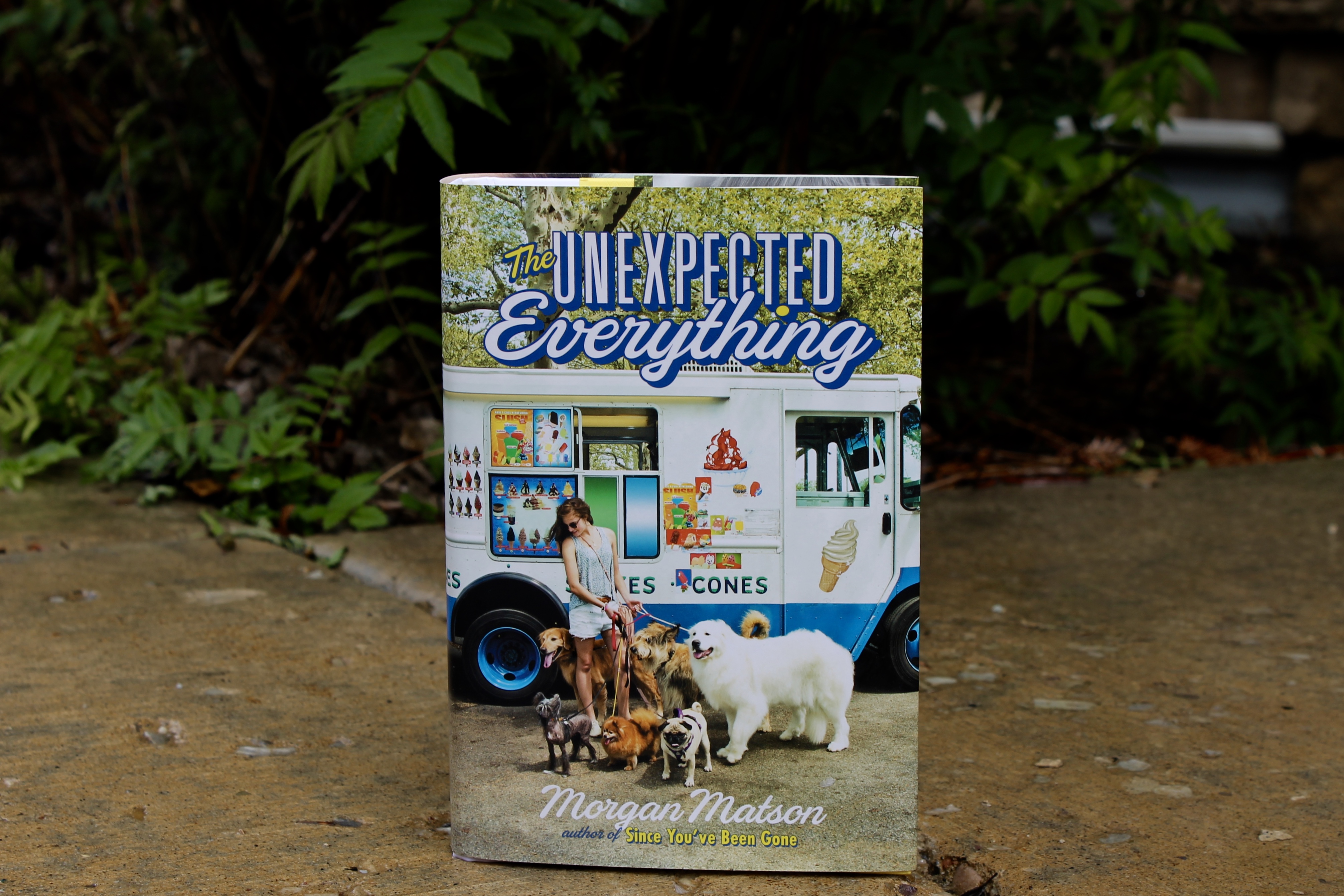 All the dogs in The Unexpected Everything

This book was full of dogs (and an evil cat)! I feel bad because I can’t remember the name of the big fluffy dog Clark was watching, but I loved him most, manly because Andie spent a lot more time with him. There were so many dogs and puppies in this book though, it was wonderful. 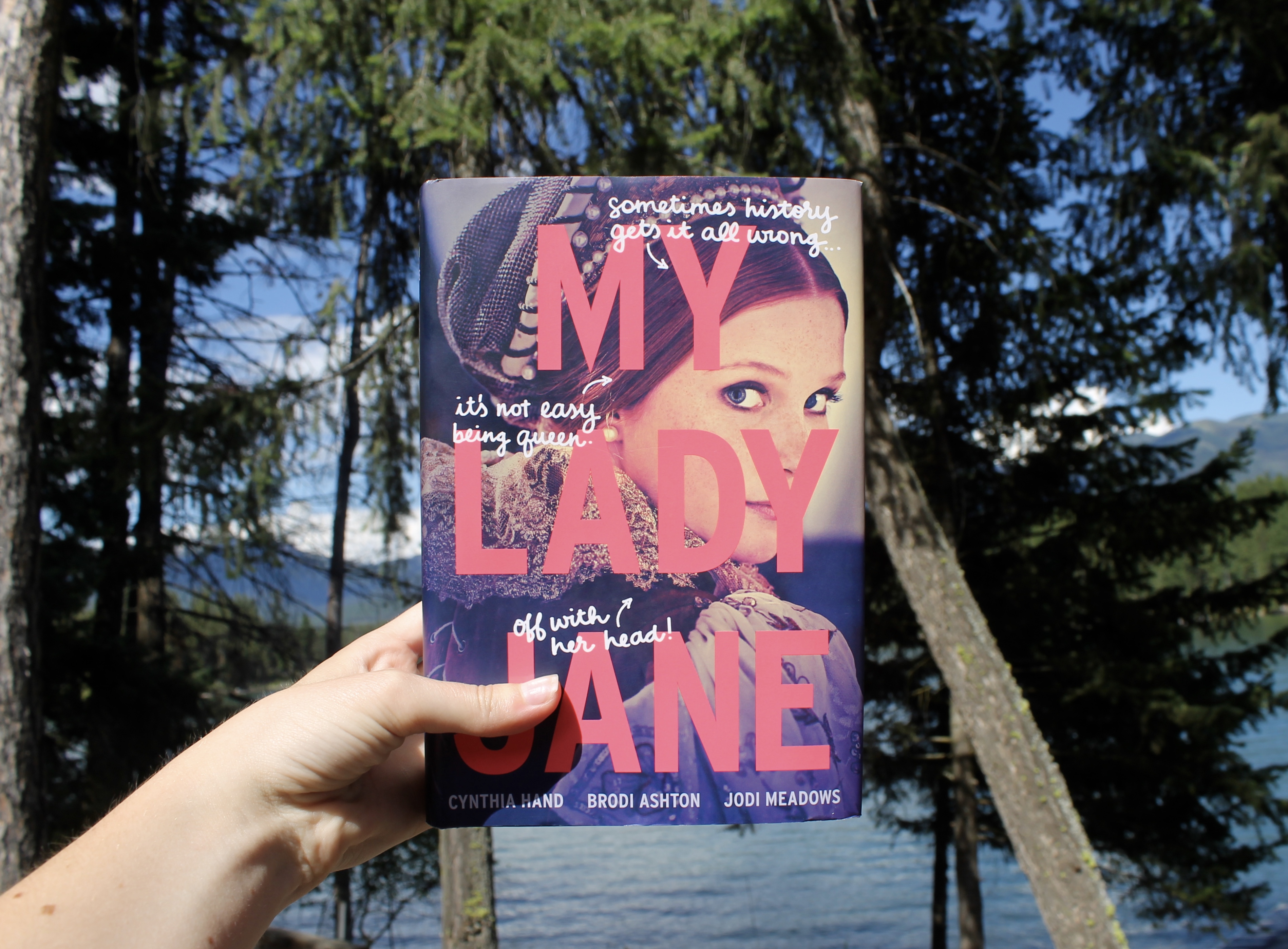 Pet from My Lady Jane

Edward’s pet dog is literally named Pet (short for Petunia though), ha! Pet actually turns out to be a human, but who cares? I could also include Gifford as a horse and Jane as a ferret. The best part though was when Edward was making rules before his death, one of them being Pet was always allowed inside. Those two were so cute!

So those are just a few of my favorite fictional pets. Sadly enough, there are hardly any fictional cats, and when there are, they’re always portrayed as evil. I wish there were more books with pets in generally, but cats especially.

What are some of your favorite fictional pets? Do you have any pets?

3 responses to “Fictional Pets I love”