I saw this tag done over at Celine Reads awhile ago and have wanted to do it ever since. Now, I finally am! I believe this tag was also created by MaureenKeavy on Youtube.

For those of you who do not already know, Hamilton is a hip-hop musical telling the story of one of our Founding Fathers, Alexander Hamilton. Of course, it’s not just his story though. It’s also about Aaron Burr (the man who shot and killed him), Elizabeth Schuyler Hamilton (his wife), Angelica Schuyler (his sister-in-law who was possibly having an affair with him)< George Washington, James Madison Thomas Jefferson, and a whole ton of others! If you still have not checked it out, I totally recommend you do! At first, I thought it sounded stupid and refused to listen to it, then I listened to the first five songs last spring, and now I’m Obsessed. 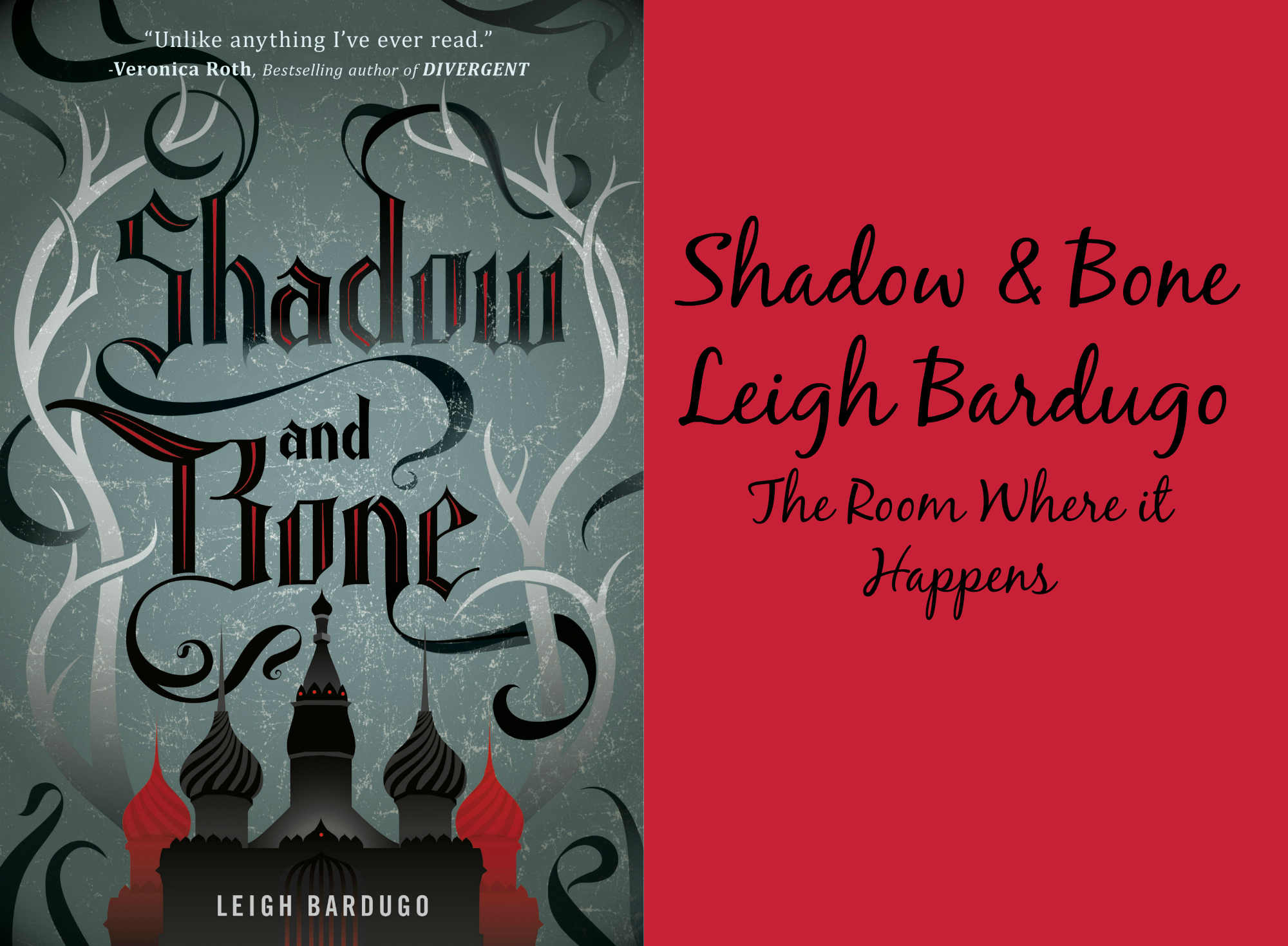 Book world you would put yourself in

I love love love the Grisha world, as long as it would be after the Ravkan war. Or maybe before, because then Ravka wouldn’t be destroyed after the war. Still, I would absolutely love to live in this world before or after the war.

Charlotte Branwell from the Infernal Devices! Charlotte is such a strong character and goes against all the norms of a lady from her time. She isn’t afraid to stand up for herself and even when she’s pregnant, she’s still willing to fight and risk her life for what she believes him.

All the characters in this series are willing to stop at nothing to get what they want, but I’m going with Bette specifically. Bette got rid of Cassie before the series started, and once it did start, she stopped at literally nothing to sabotage GiGi.

A character you wish was still alive 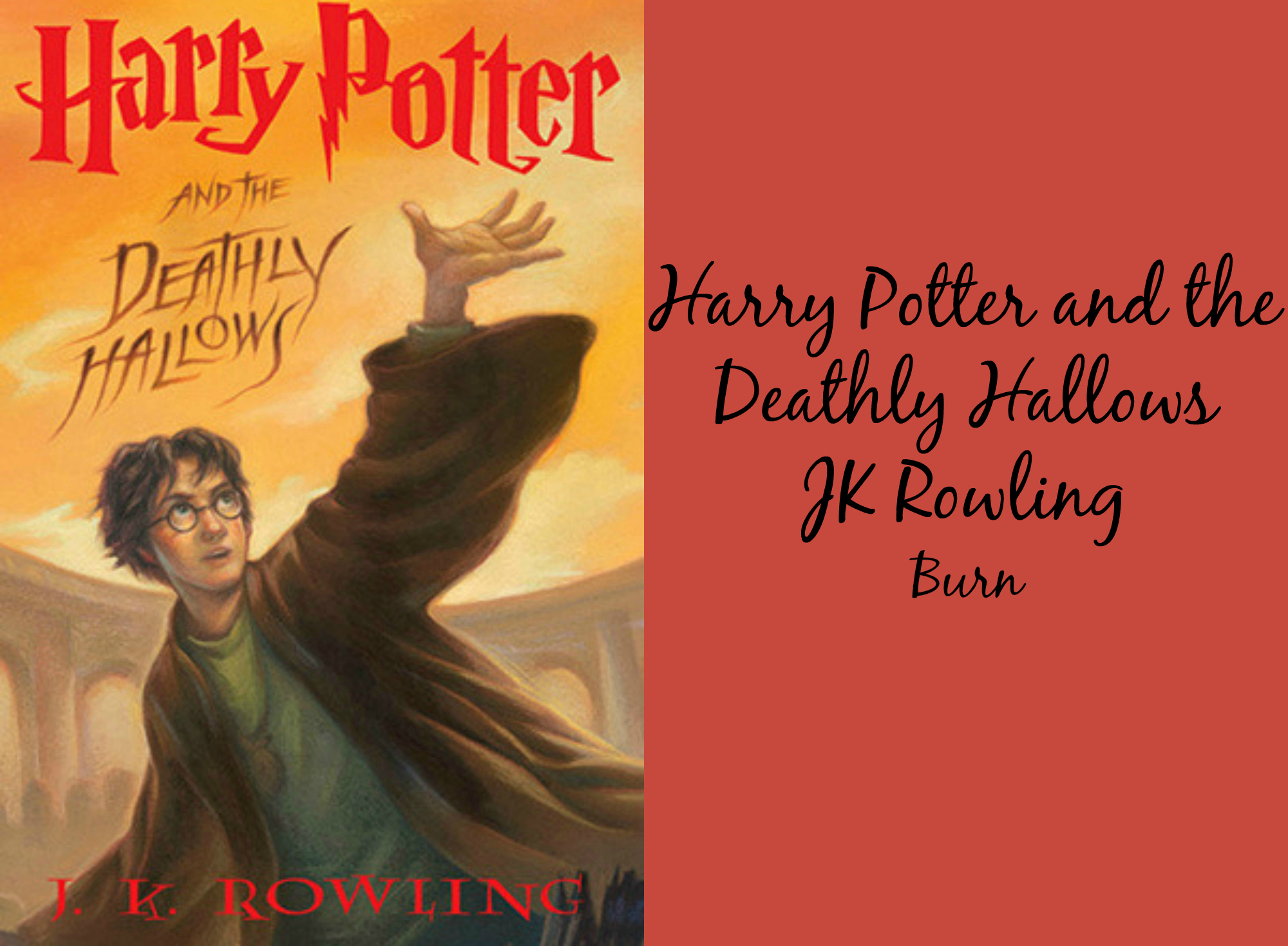 Nymphadora Tonks and Remus Lupin from Harry Potter. Like Sam and Celaena, these two were so in love, and it broke my heart into a million little pieces when they died. Sure, it’s not the same as one of them dying and the other one living, but there deaths were so sad, especially since Teddy had just been born. 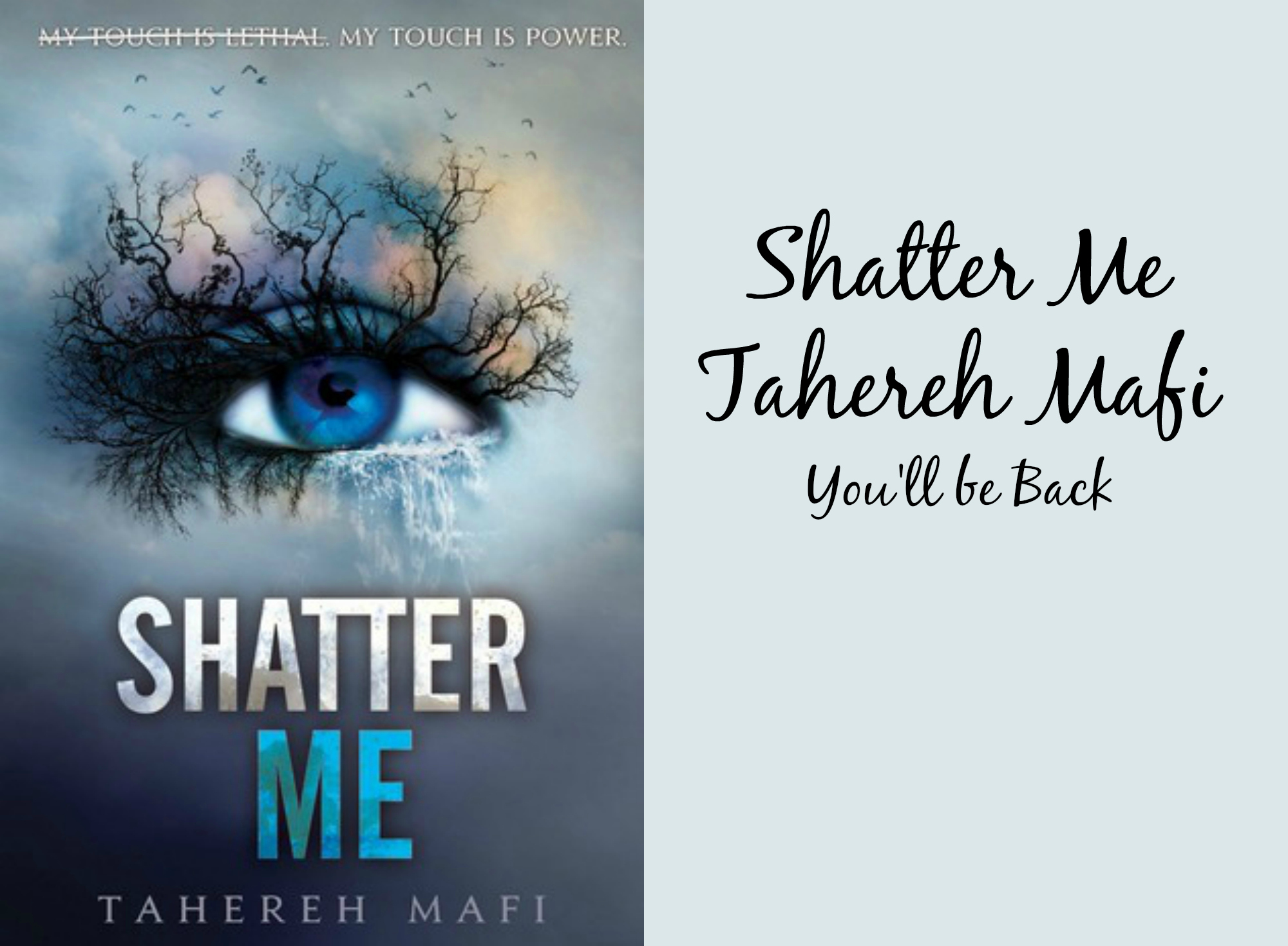 You’ll Be Back: Sassiest villain

Warner from Shatter Me! Warner is so sassy, and so lovable at the same time. I will admit he’s pretty much the only character I even somewhat liked from this series, probably because of his sassy attitude, especially towards Adam, who I hate more than you even realize.

Red Queen has a lot of hype around it, especially people talking about the major plot twist. I knew something was coming, but when it happened, I was not expecting it. I have mixed feelings on this series overall, but it’s so full of twists and turns that make it fun to read.

A series you marathoned

This series is so adorable! I reread it this January in less than a week. I just cannot get enough of Perkins’ stories and adorable characters. Etienne is my favorite of course, and I totally ship him and Anna. I love all the relationships though, Lola and Cricket, Isla and Josh! 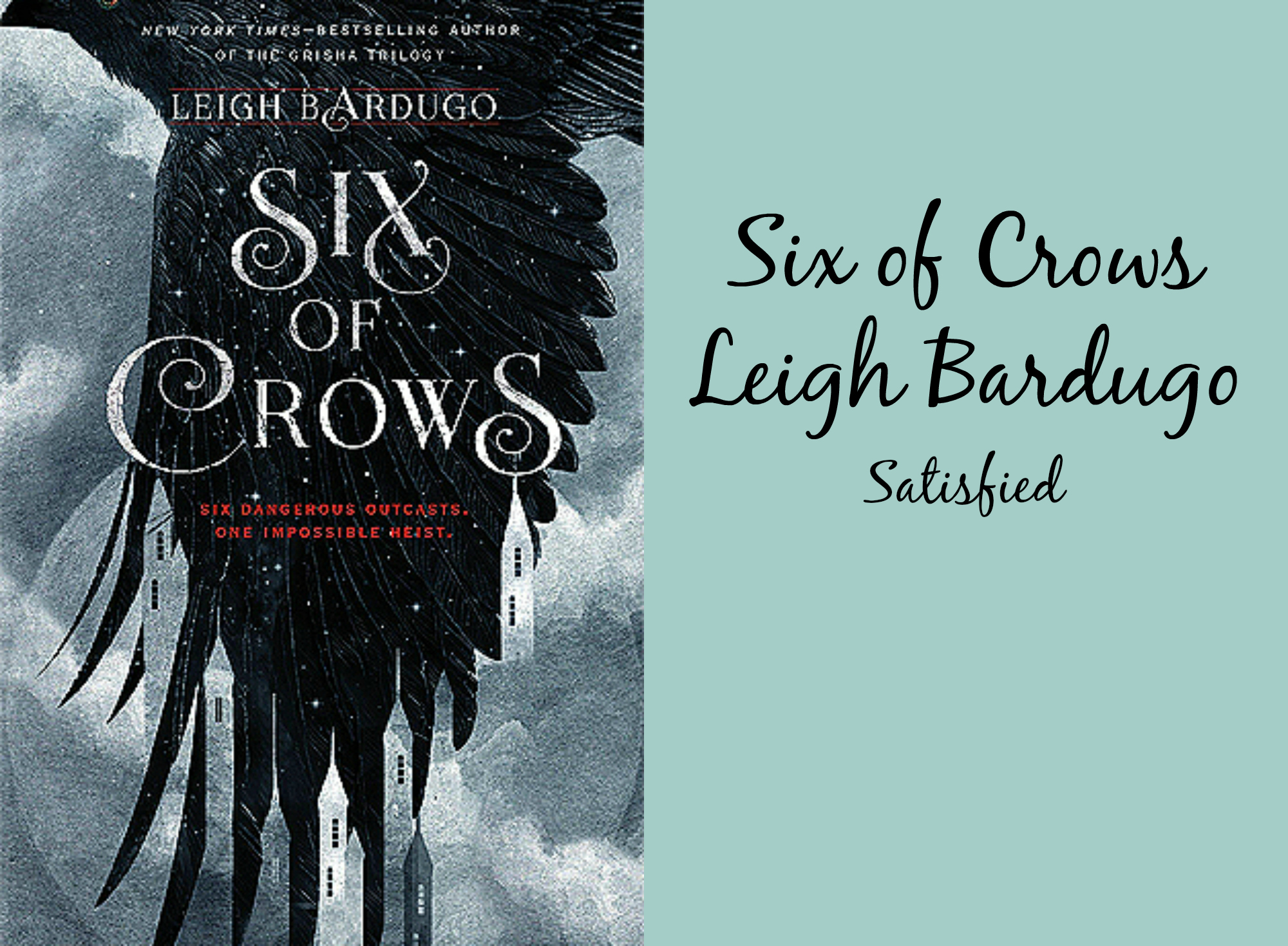 A book/series you feel like will be remembered throughout history

I went with the cliché answer here, and picked Harry Potter. It’s hard to say what books I think will be remembered even 50+ years from now, but Harry Potter is an obvious one. I’m still mad at myself for not reading this book until this spring, but that doesn’t mean I love it any less than I would have if I had read it when I was young.

So, that was the Hamilton Book Tag. I had a lot of fun doing this! I don’t tag anyone in specific, but if you want to do this tag, go ahead!

One response to “The Hamilton Book Tag”