I just figured out how to insert gifs into my posts, this is life changing!

Okay, but I know I’m not the only one who wishes they could just place themselves in about a billion different fictional worlds. I mean, who doesn’t? The list goes on and on and on, which is why I’m going to share with you the five fictional worlds I wish to be a part of.

This is like the obvious choice. Who doesn’t want to go to Hogwarts and The Wizarding World? Ever since I started reading these books, I’ve wished that I could transport through the pages and be at Hogwarts with Harry, Hermione, and Ron throughout their adventures. 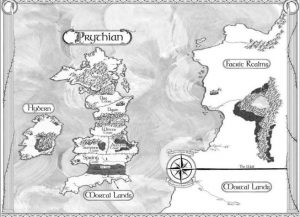 I really don’t want to go to Prythian just because it seems like a very terrible place, but I would LOVE to go to the Night Court, Velaris specifically. Reading those descriptions in ACOMAF got me starry eyed. 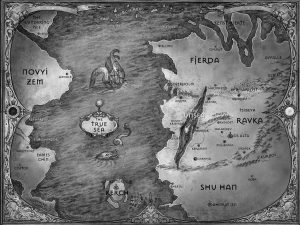 If you know me, you know just how OBSESSED I am with this series in general. I would love to live in the Grisha world, Ravka especially, but defintly before or after the war. 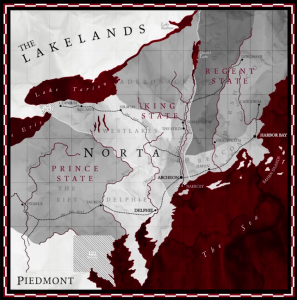 Again, I wouldn’t want to live here during the current situation in the books, but it would have been fun to before. That is, if I had silver blood. This world is so cool though with the whole red/silver thing, and I would love to experience it even for just a little bit. 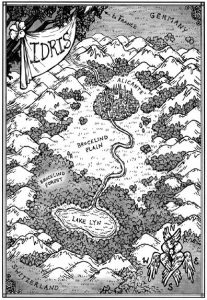 I actually really want to be apart of the London Institute during the series of events in the Infernal Devices. It would be fun to go to the Shadowhunter world, but the London institute especially.