Even though book to movie adaptations aren’t always the best, there are some adaptations I seriously need. Like if these books aren’t turned into movie soon, I’ll probably die waiting for them. But for just a second, let’s talk about all the adaptations that are in the works.

I am especially excited for Alexandra Bracken’s The Darkest Minds to be turned into a movie. There have been a lot of recent casting updates and I’m just so excited. I love Bracken’s books, so I’m excited to see how this movie is adapted. A Darker Shade of Magic movie is also in the works right now! I found out about it right around when I read ADSOM and I got so excited. I can’t wait to see how they interpret this one and also, I really want to see how each of the Londons are showed. Oh, and Throne of Glass is currently being turned into a TV show for Hulu and it’s going to be called Queen of Shadows. I’m very nervous about this one, but let’s hope lives up to the books. 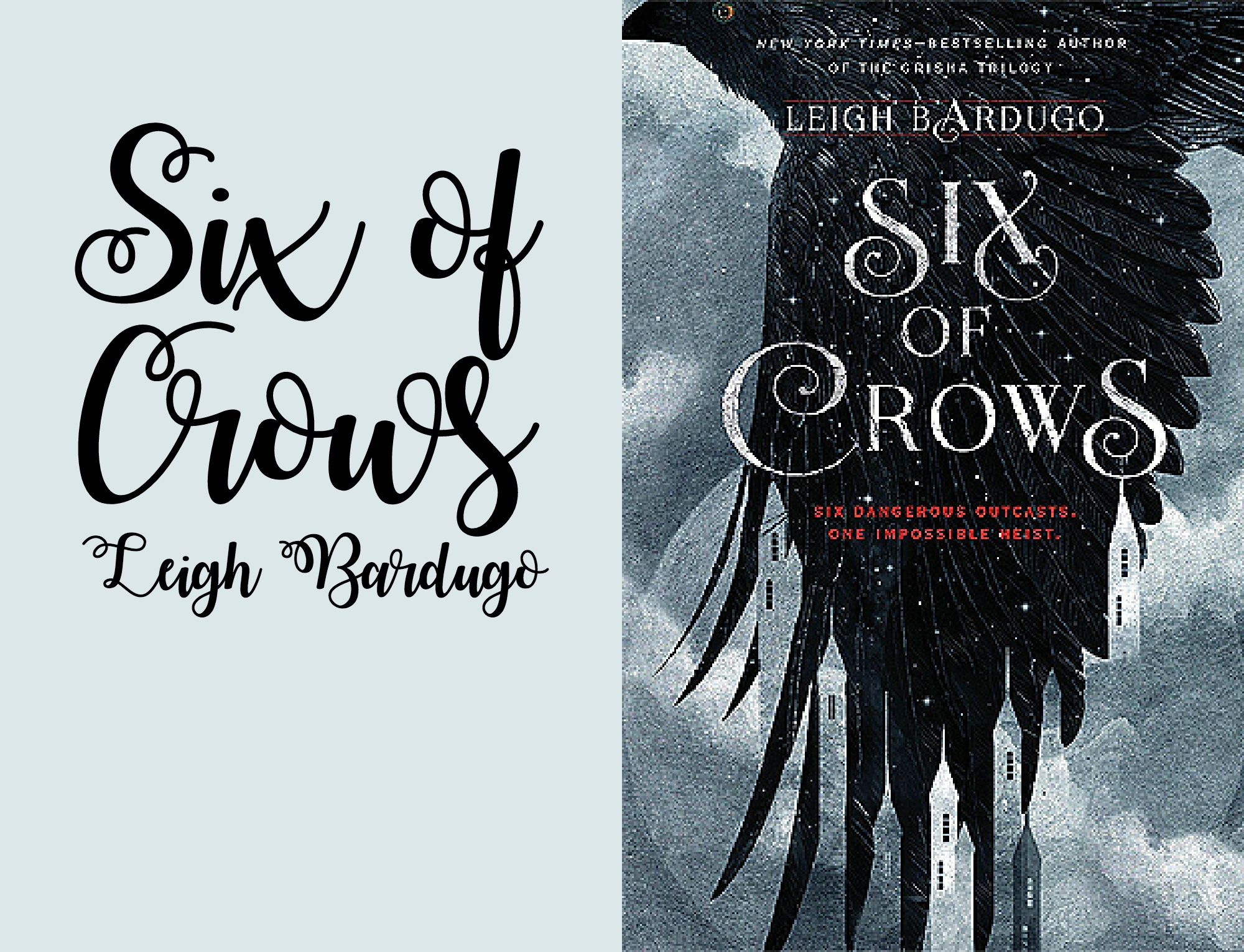 Okay, but just imagine the amazingness that would be a Six of crows movie (or TV show). As long as they did it right, it would be so perfect. With the setting and all the action and the characters. Now I’m wayyyy to excited about this idea, but seriously, a Six of Crows movie would be AMAZING. 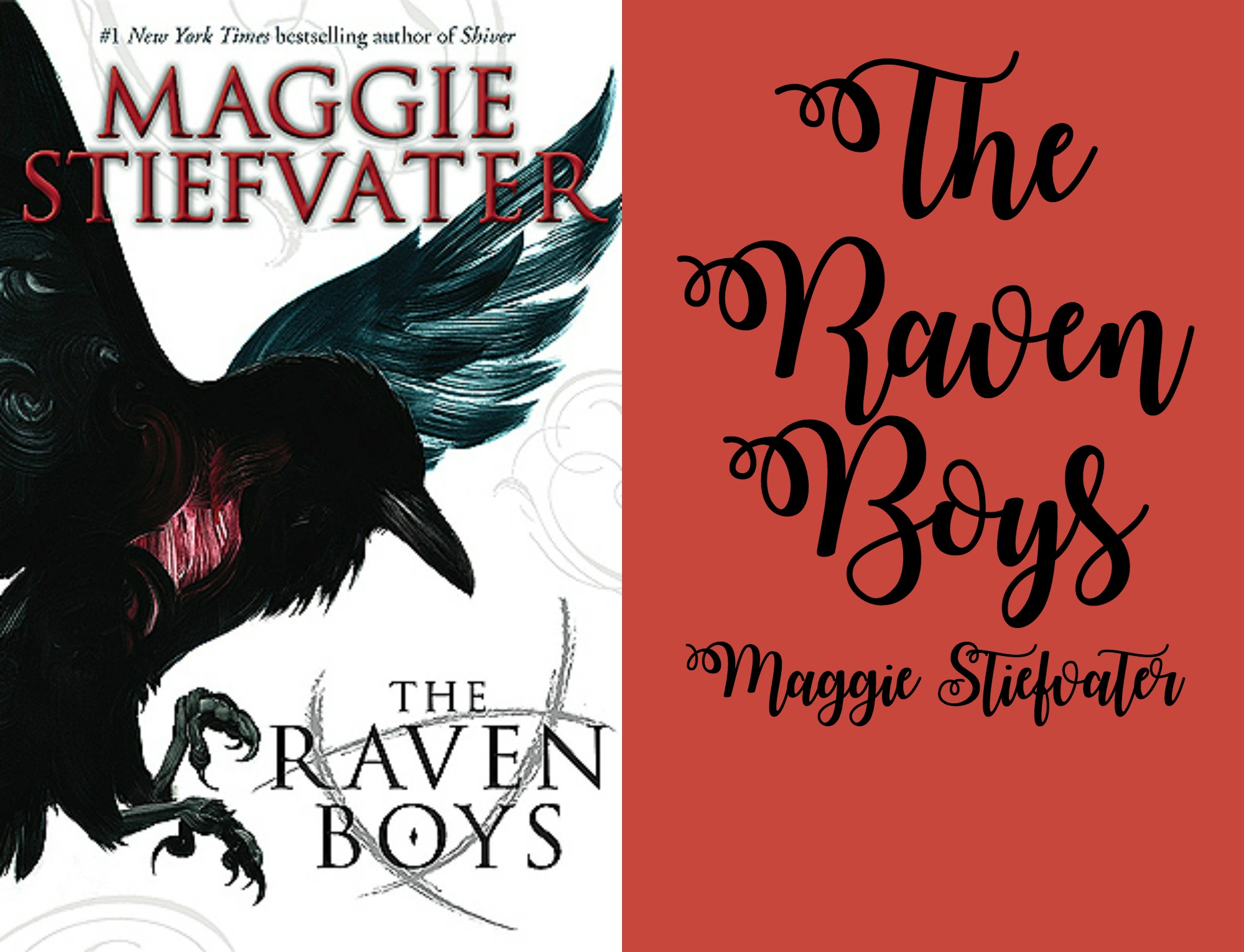 Okay, but this one needs to be turned into a TV series. I feel like it wouldn’t really work as a movie, but it would be perfect as a TV show! I think I saw something on tumblr or twitter once about it becoming a Netflix original, and I totally agree. If they turned The Raven Boys into a Netflix original, my life would be complete. 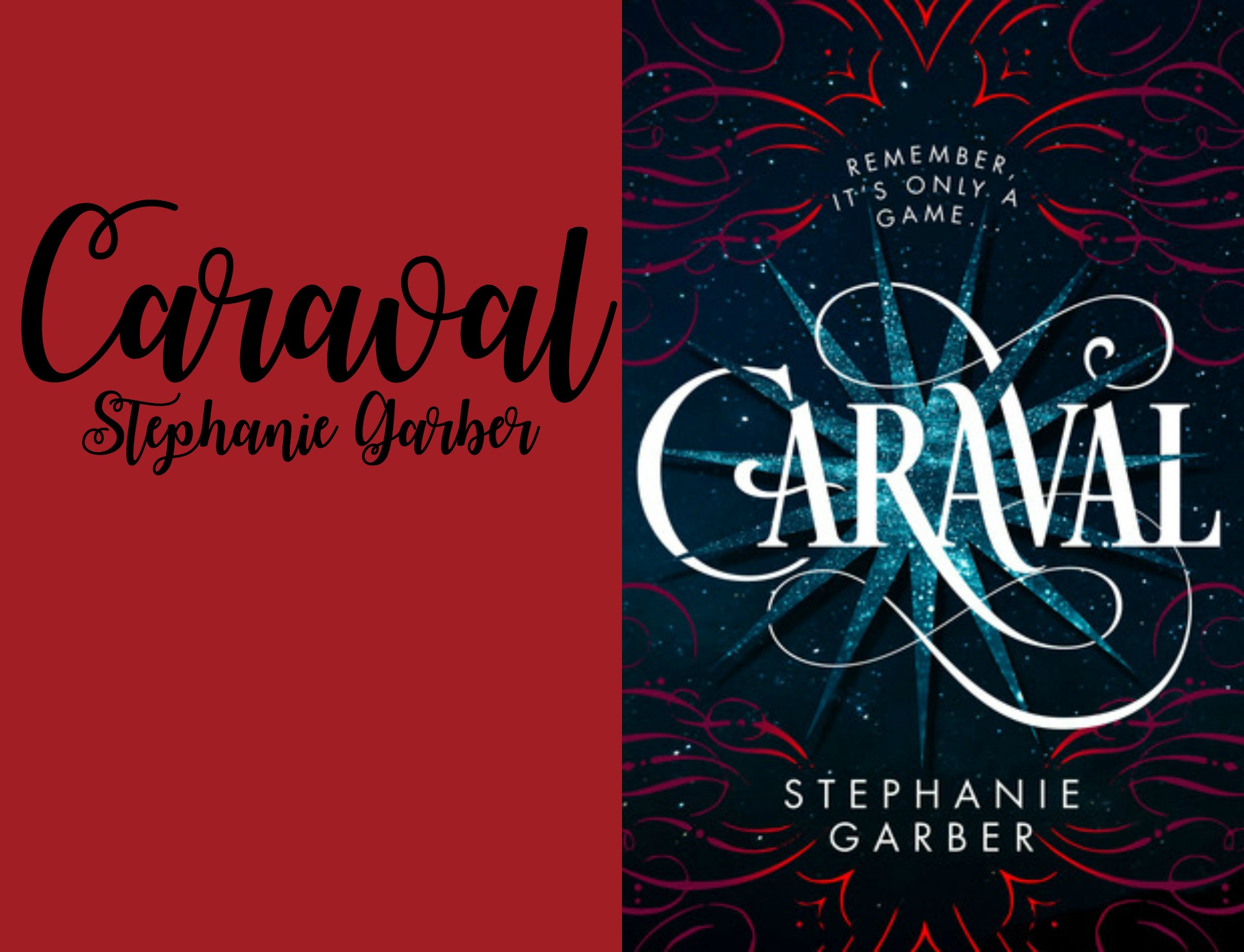 This book would be beautiful as a movie. The setting and the game as a whole would make for the most beautiful, amazing movie. I’m picturing it all in my head right now and I think I’m in love. 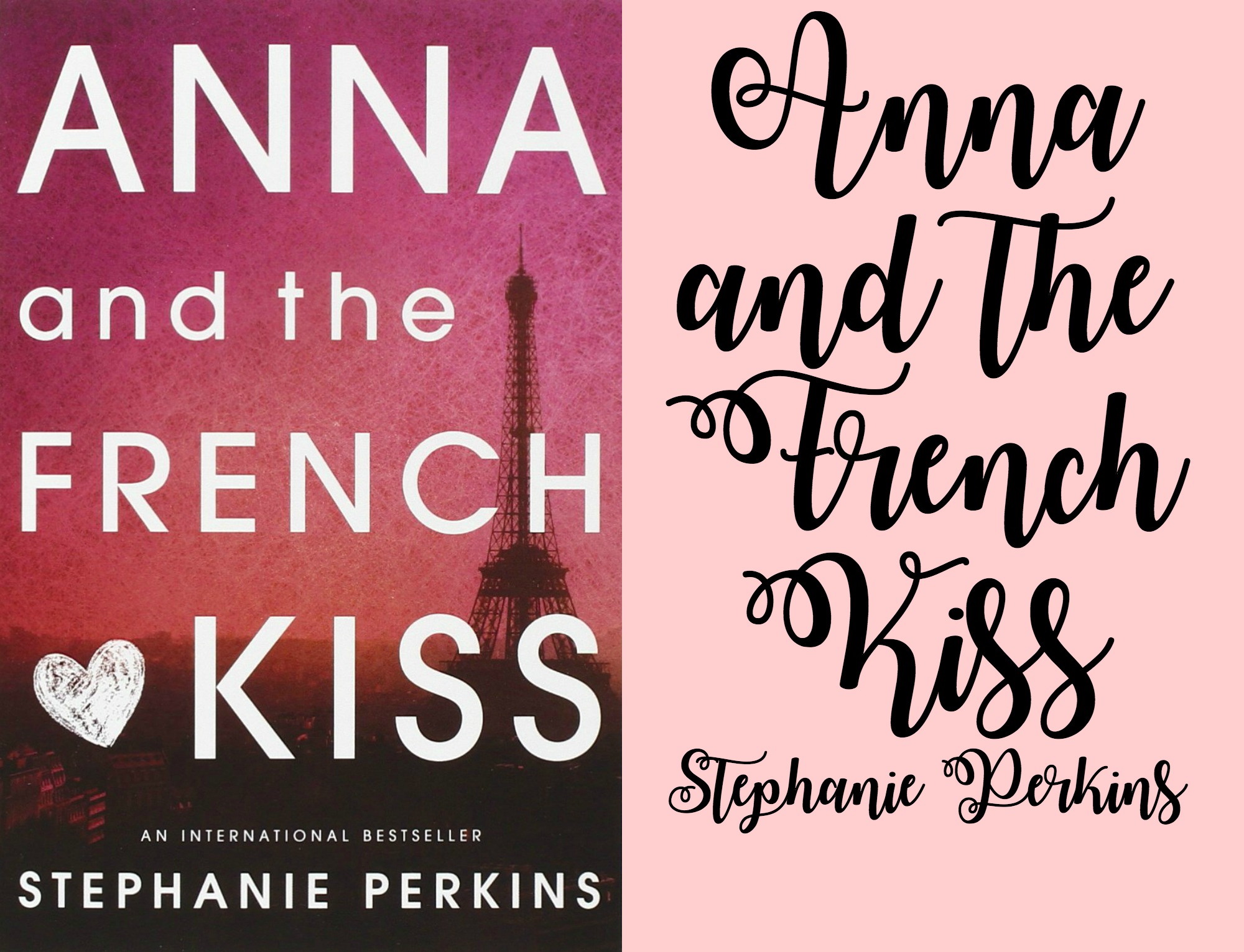 Anna and the French Kiss

Stephanie Perkins’ books would make the perfect adorable, cheesy rom-com movies. Like can you just imagine Anna and the French Kiss as a movie? It’s a love story set in Paris, how movie-worthy is that? I think I would die if they turned this book into a movie as long as it wasn’t super cheesy, because that would be bad. 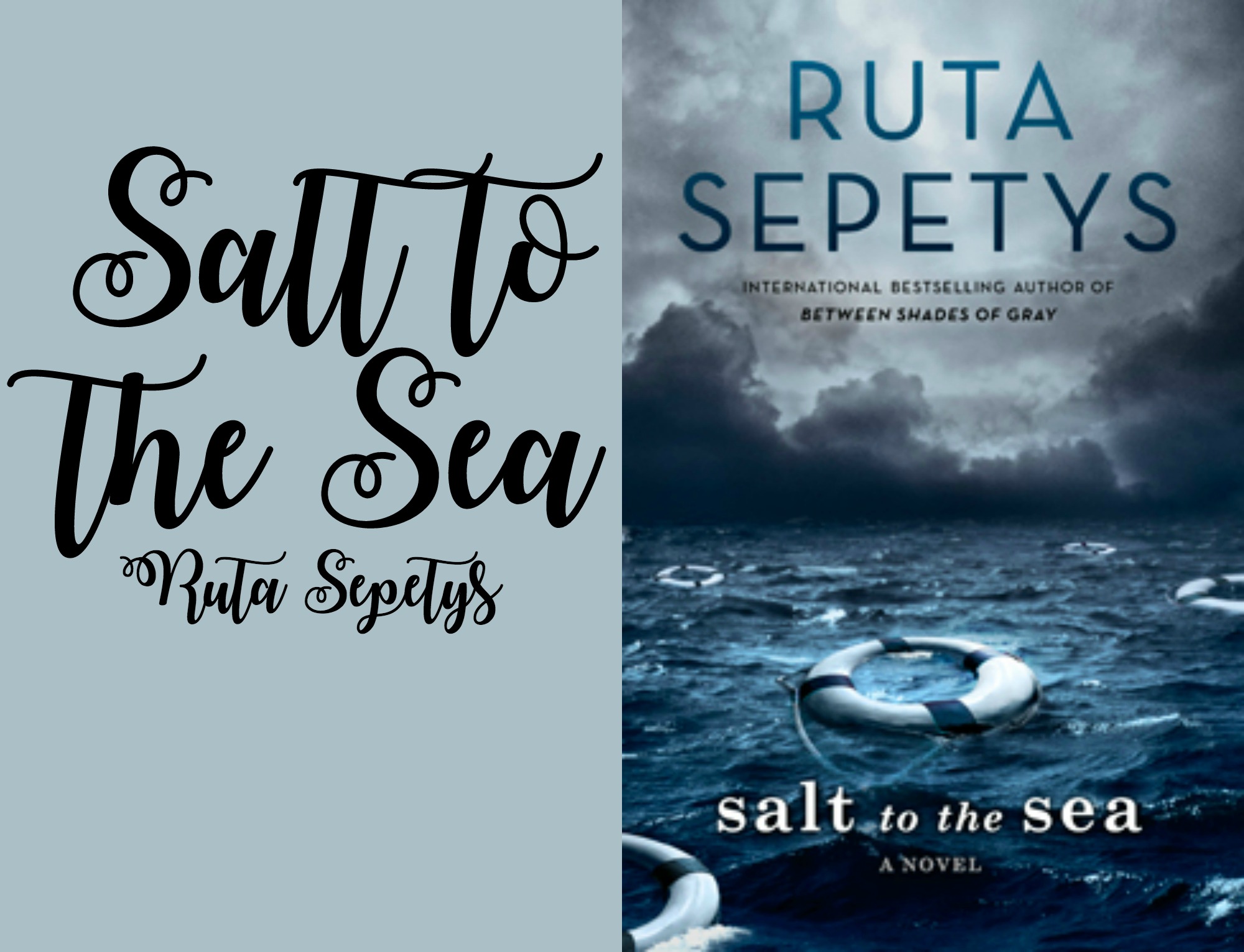 Salt to the Sea

This is one of my favorite books of ever and I would love to see it as a movie. It’s such a heartbreaking but amazing story, I feel like it would make for the perfect movie. Reading this was bad enough though, I couldn’t imagine having to see it all happen in front of me. Cue the tears.

So, those were five books I would love to see as movies or TV shows. What are some books you want to see adapted into movies? Also, would you die if they made a Six of Crows movie as well? Because I would. Let me know in the comments!

3 responses to “Books That Need to Be Adapted Into Movies”