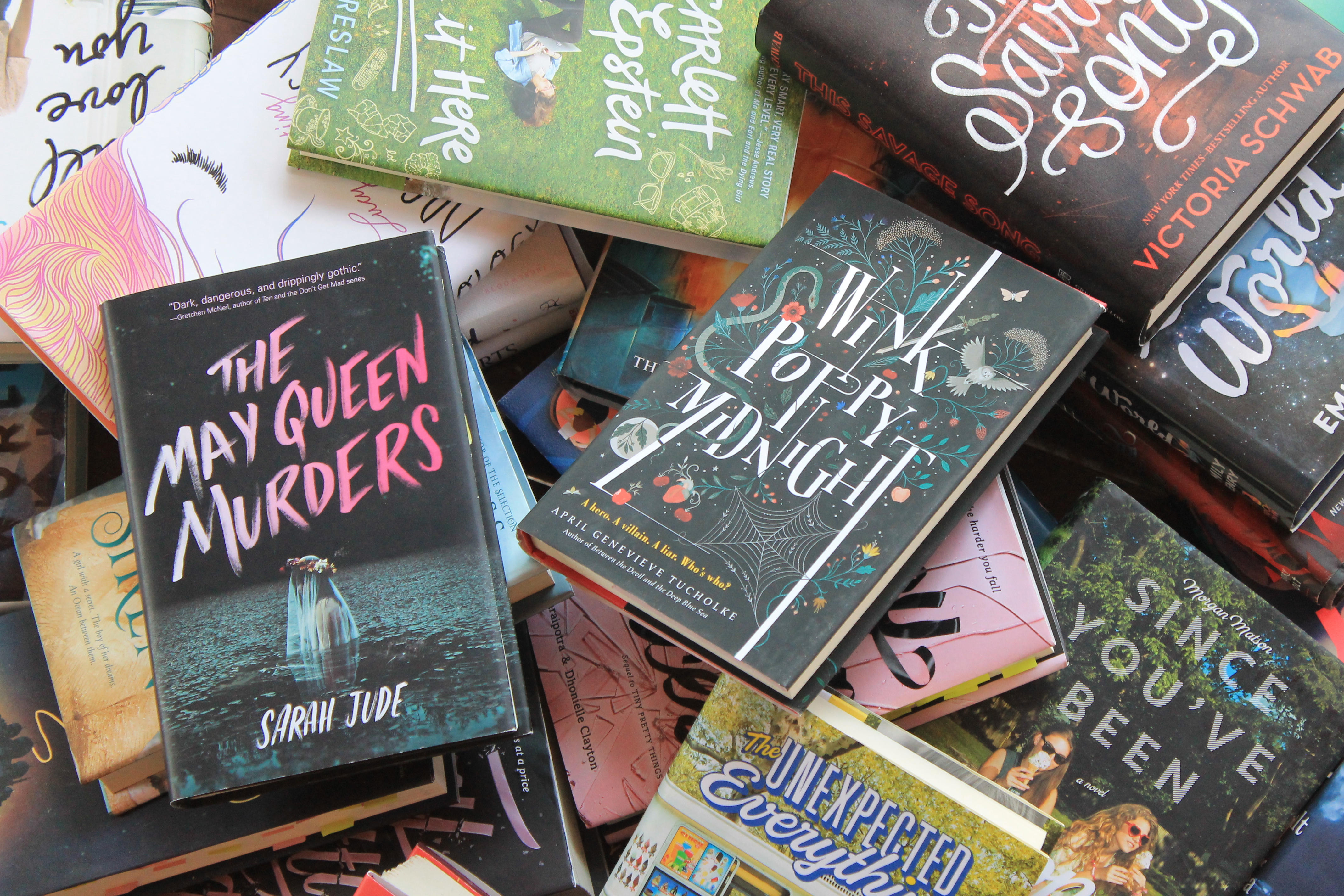 There are so many things in YA that really bother me, yet the things I love definitely outrank the things I hate. We all have those things that we hate though, and yet they always seem to be popping up. No matter how much I try to avoid them, I just can’t! So today, I am going to share with you those bookish pet peeves of mine.

Too Many Random POVs

This goes more towards series that have new POVs added in every book. A lot of times these books will already start out with 3+ POVs, which is enough for me. If there’s more than five, I’m definitely going to be annoyed. Sometimes it’s necessary for the story, but other times it’s not. While I enjoyed Rebel Spring by Morgan Rhodes, the second installment to the Falling Kingdoms series, there were too many POVs randomly mixed in there in my opinion. Sarah J. Maas adds a few new POVs as her Throne of Glass series progresses, but she does a great job of it, in my opinion.

One of my biggest pet peeves by far is love interests that get jealous over the smallest of things. They can’t fathom the fact that their boyfriend/girlfriends’s world doesn’t revolve around them, and become super jealous if they even see them with another girl/boy. My opinion of a book will instantly change when a character like this is in it, especially when it’s the main character. Lara Jean in To All the Boys I’ve Loved Before/P.S. I Still Love You by Jenny Han and Adam in the Shatter Me Trilogy by Tahereh Mafi were both like this, and it aggravated me so much.

Insta-love is always so forced, like after open date they already know they’re in love. No, it doesn’t work that way. This is very common in YA, and it bother me so much. I like a well developed romance, not one that just happens instantly. If a book is even slightly insta-lovey, you know I won’t like it. One example of this was The Siren by Kiera Cass. Seriously, our main character goes on one date and already knows she’s in love. Ugh.

Characters Who Think the World Revolves Around Them

There are a lot of examples of this, characters who cry when they don’t get their way, think they’re so great and have to be super show-offy, etc. etc. One of my lest favorite things ever in books is characters who, like I said, get all upset and whiny when they don’t get their way, or cry because they wanted to do something to stand out then get weird looks for it. I mean, come on, you were just asking for it! Also, when a caharcter thinks they’re so great because they do one semi cool thing or save a persons life. No, it does not work that way! A few examples of this for me are The Wicked Will Rise by Danielle Paige (loved the first book, Amy was just such a show-off in this one) and Burning Glass by Kathryn Purdie.

This is similar to characters who think the world revolves around them. I just hate when a character has to act like they’re the worst just to get attention and for people to feel bad for them. I get if you feel insecure or like you can’t do something, but some characters just get to extreme. They have to go around saying that they suck at this and that and a re super ugly when they’re not. One example of this was Juliette from Shatter Me by Tahereh Mafi. I hated her so much!

Okay, okay, okay I don’t hate this one, and I understand that it helps move the story along, but this shows up in fiction so much, it’s just so annoying at this point! Where are our characters who have super awesome and fun parents? Why are teens the only ones have super powers or something, why not the adults or parents? I’m just saying, it would be nice to have more parents in YA especially, just because majority of our protagonists have dead parents. I’m not going to even give an example because I would be listing off 90% of books I’ve read.